The 10th House in Japan will open in Fukuoka

Ronald McDonald House Fukuoka will be built in the premises of Fukuoka Children’s Hospital in November 2014. 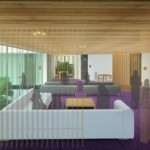 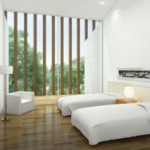 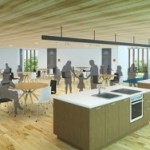 Fund-Raising Committee for RMH Fukuoka has been organized.

On Wednesday, May 1, 2013, a meeting of “Fund-Raising Committee for RMH Fukuoka” was held in the Fukuoka Municipal Office. President Sueyoshi of the Fukuoka Chamber of Commerce and Industry, the president of a medical association, Mayor of Fukuoka City and many other people who are active in the city attended the meeting.

To build RMH Fukuoka for the families whose child is in the hospital, the committee has to raise ￥200 million which is the half of RMH Fukuoka’s construction cost.    Your cooperation will be very much appreciated.

We just started to raise funds for RMH Fukuoka. Thank you for your support.